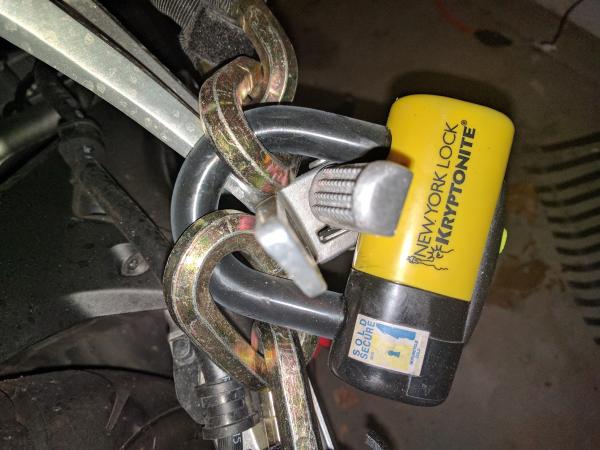 So I have been meaning to do this for years, but I finally got around to it on New Years day… I went over a bunch of articles and reviews, and then set up a Laspass account. If you haven’t tried it, and want a free month of premium (gifting one to me in the process) here is my Lastpass referral link. I already bought a year of premium as I wanted the phone syncing and shared folders.

Reviving my old blog, and importing the old posts gave me a chance to look back at some of the old posts I made and the context in which they were written. My first recorded blog post was made on the 8th of March, 2004. Putting it into context Facebook was founded in February, 2004 (but remained student only until 2006), Twitter was founded in March, 2006, and GitHub in February, 2008 assuming my quick Google searches were right.

So I got distracted with life, and continued writing in several other places, including my company blog, opensource.com, and a few other spots. I also got tired of maintaining my blog on virtual machines with the typical LAMP stack, but I did get interested in using static site generators. I am giving HUGO a try, and I made an attempt to migrate my old posts over from Serendipity via Jekyll in case they are still of interest.